What patients can do to reduce the spread of infections 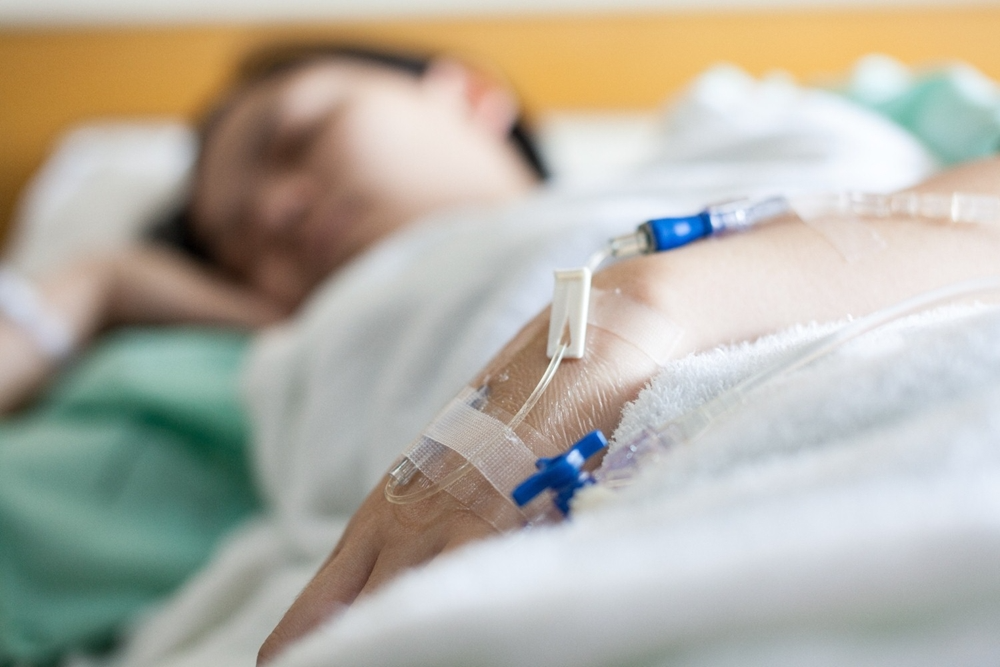 The population of Australia may be experiencing growth, but relative to the rest of the world, the Land Down Under remains rather small. With roughly 26 million, it’s the 51st largest country on earth. You wouldn’t know it, though, based on how many patients the average hospital sees in a single day, many of whom have the potential to spread serious disease if hospitals – as well as their patients – aren’t careful.

According to the most recent statistics available from the Australian Institute of Health and Welfare, the average number of patient days – meaning the number of days of patient care given to those admitted for treatment – in public and private hospitals stands at 30.2 million, up 2.1% from 27.9 million during the previously recorded period. Admissions, too, aren’t always brief. In fact, those that stay overnight do so for approximately three days, a total that has remained more or less the same since 2013.

While it’s true that health circumstances should dictate the best time to discharge a patient, lengthy stays can increase the risk of communicable diseases spreading. According to the World Health Organization, the average amount of microorganisms that live on human skin numbers between 100 and 10,000 square centimeters. This helps explain why hospital-acquired infections (HAI) remain a very serious concern for hospitals around the globe, including those in Australia. Based on estimates from university researchers that were published in the medical journal Infection, Disease & Health, HAIs in the typical year average 165,000.

Through proactive hygiene measures and ongoing best practices for disinfecting high-touch surfaces, medical facilities are doing all they can to reduce the threat posed by HAIs. But there are things that patients can do as well to assist in this effort that requires an all-hands-on-deck approach. Here are a few of them:

If there is only one thing that your patients do to avoid spreading their germs, washing their hands may be their most effective strategy. Everyone knows this entails using both soap and warm to hot water, but the process is as key a component as the solution itself. They should be sure to work up a good lather and completely coat all the surfaces of their hands, including between fingers, in fingernails and the backs of their hands. It’s best to do this for a solid 20 seconds, or the amount of time it takes to hum the “Happy Birthday” jingle twice.

Whether it’s to scratch an itch or rub your eyes, people touch their face literally all day long. An Australian study published in the American Journal of Infection Control says the average individual does it 23 times in just one hour. While it’s a natural human instinct, encourage patients to refrain from touching their face as much as possible, especially the nose, mouth and eyes. Instead, they may want to use a clean cloth to relieve a facial irritant or the backs of their hands.

Some things you can’t help but touch or grab, like door knobs, handles, seats or benches. There is a lot of equipment within a hospital, however, and touching them when you don’t really need to can lead to the unwitting dispersal of an infectious strain potentially as soon as the next person touches the same contaminated surface. The length of time a pathogen lives on any surface varies – based on the disease itself and the environment – but regardless, it’s best for patients to keep their hands to themselves as much as possible.This includes not touching railings in stairwells if they can help it.

4. Stay away from enclosed spaces

While most diseases that can proliferate are communicable by touch, some spread through the air. Airborne diseases include influenza, chickenpox, measles as well as the common flu. A healthy immune system can prevent an individual from coming down with an illness from someone infected, but the risk increases when in enclosed spaces, especially those where lots of people gather. For example, patients should try to steer clear of elevators, barring circumstances that make this physically impossible or unsuitable.

5. Sneeze into the elbow

Patients who have ever seen a slow motion video of someone sneezing know just how far discharge from the mouth and nose go when sneezes aren’t stifled by a tissue. While using a hand is better, it’s less than ideal, especially when hand sanitizer or a sink are not immediately available. Best practice for sneezing is for patients to do so into the crook of their elbow.

Much like any infectious illness, HAIs will likely never go away completely. Viruses naturally propagate. Your staff and patients can reduce the threat level by making these and other smart sanitation efforts a habit. Rubbermaid can help with this and all your healthcare cleaning solutions.